Founded in Kaoshiung, Taiwan (China SAR) in 2006, Gong cha is the fastest growing tea brand in Asia with over 1500 stores in over 20 regions worldwide, as well as being the first tea franchise to operate on a world-class luxury cruise liner, the Majestic Princess.

Tea and beverages of the finest quality
“Gong cha” is the act of offering tea to the Emperor in ancient China.
Tea is offered as tribute to the Emperor. Tribute tea or Gong cha consumed by Chinese emperors is therefore of the best quality collected throughout the kingdom. 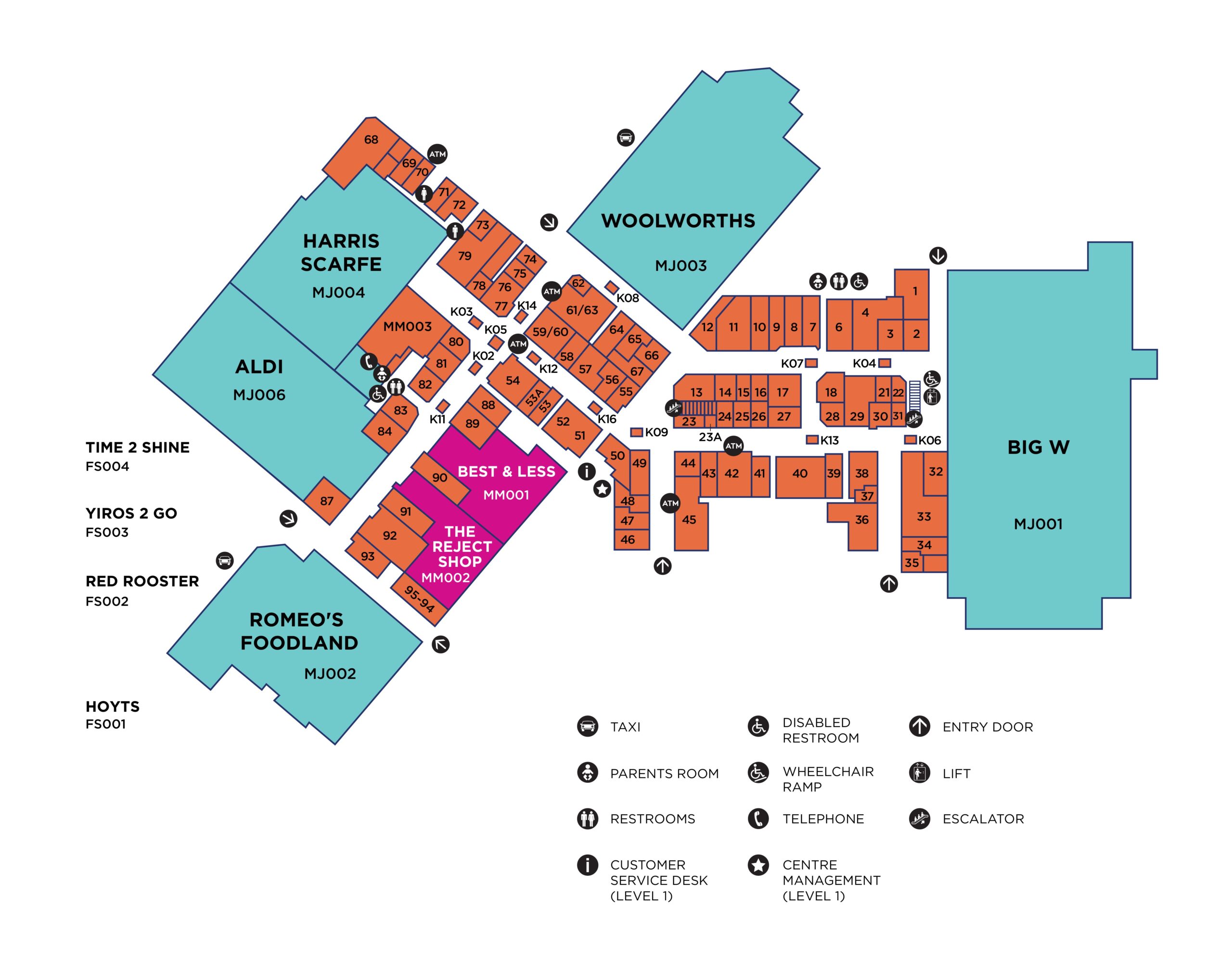